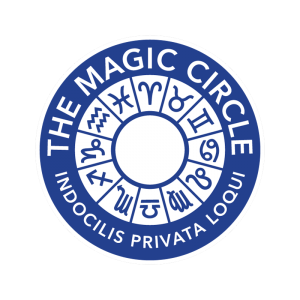 Ever since I started practising and performing magic, I have always had one goal. This week that goal and dream came true.

I was so thrilled and honoured this week to discover I have been accepted to become a member of the prestigious The Magic Circle.

As a magician, this is something we all aspire to become a part of. It is one of the oldest magic clubs in the world and has 1500 members worldwide (including famous magicians such as Dynamo) with around just 70 of them being female members. I’m so proud to be one of them. It even has a few surprise celebrity members including Stephen Fry, Gok Wan and Prince Charles. The top female celebrity magician member is Debbie McGee (currently seen on Strictly Come Dancing).

To become a member, you have to go through an interview and audition process. This can be either based on performance or because of their contribution to magic. I was lucky enough to be examined whilst performing to the public. My performance got videoed by an examiner and then sent to other examiners to judge. It was a nervous wait whilst the committee decided my fate but I am so proud to say I was passed unanomously and got accepted. 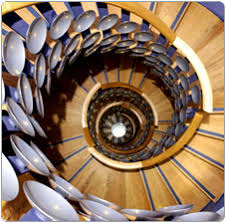 The Magic Circle has it’s very own HQ. It’s a beautiful building in London (in Euston) that is home to lots of magical history. It has it’s own library with lots of rare very old books which members are able to use. It also has it’s own museum filled with treasured objects such as Tommy Cooper’s Fez, Penn & Teller’s props for their Catching a Bullet and also Dynamo’s trainers in which he walked over the River Thames. I’m very much looking forward to visiting to meet up with magicians so we can swap tricks. It’s known as ‘the house of 10,000 secrets’. All very mysterious.

If you are wondering what the Latin indocilis private loqui means on the The Magic Circle logo, it’s roughly translated to “not apt to disclose secrets”, which I think is very apt!

View all posts by KatHudson →
Kat Hudson performs at Silverstone F1 in The Paddock Club
Britain’s Got Talent Magic!